There is an early account in Blomefield’s Topographical History of the County of Norfolk that the Chaplain of Martham, Roger De Kirkeby had a licence from the Prior and Convent of Norwich to teach 20 boys grammar in 1323 but this was probably not in any form of school and they may have been expected to enter the church or become monks on completion of their studies.

There does not appear to be any formal schools in Martham before 1629 as in that year Christopher Amys (or Amies) of Rollesby bequeathed £112 for the ministers and churchwardens to buy a property “to be a school forever”. There were two further bequests; Robert Amies bequeathed £10 and Robert Rust left £2 .

A property called Rakes Yard was purchased, which was just off White Street near The Green where Whittaker’s is now. The property was enlarged and made fit for a schoolhouse. Land was also purchased to let, the income from which was intended to pay for building maintenance and the salary of a schoolmaster who had to be able to ‘teach and inform children with knowledge of English letters and the perfection of reading.’ Education was to be free and hence the school became known as the Free School.

By 1784 nine boys were attending the school according to the then Vicar Thomas Bowman in a report to his Bishop.

We get a clue about the land purchased from the earlier bequests when they were listed in the 1812 Inclosure Award as plot No17, which was adjacent to footpath No21 that runs from Gibbet Hill to Top Farm, Somerton Road and plot No175 which was on the north side of Common Road not far from Smee No2.  These amounted to 5 acres and 1 rod.

The Rev. Thomas Bowman’s widow, Sarah, left £300 in her Will dated 17th November 1815 to be invested in a trust the dividends of which were to pay for the education for six poor children whose parents could not afford to pay for their education.

In 1835 Diana Creasey left the dividends of £400 investment to the local school. Under this endowment six poor girls were to have their clothing and school fees paid. She was emphatic that girls were to benefit, which is commemorated on a large black board that stands at the back of St Mary’s.

There are some references to the Free School being extended in 1850 but they may be confused with the new Vicar’s School paid for personally by Rev. George Pearse at a cost of £100. Some commercial directories say the new school was built in 1850 and others say 1852 but whatever it was both the Free School and the Vicar’s School were both in use until 1878.  The new Vicar’s School was the same building that we know of as the Church Hall and has now of become a garage and store at the Vicarage on School Road. Back in the mid 19th century it is evident that demand for education was increasing in the village but to have a new school well before 1870 when compulsory education between the ages of five and ten was introduced by Parliament appears to be a credit to the village but sadly all was not well and one report in the head teachers daily records from around 1875 referred to children walking to school through the snow with no shoes as well as shocking tales of bucket toilets, epidemics of diphtheria, scarlet fever, mumps and measles.

Parliament’s requirement to provide education across the whole of the nation resulted locally in a School Board being created to implement the Act. They organised finance from the local rates and acquired some Church land next to the graveyard where the third village school, or Board School, was built in 1878/79. This became Martham First School. The school was constructed in a plain functional style in red brick with rounded corners and reconstructed stone lintels above the windows. There was a small block design in a repeating ornamental cornice on the gables except the north-west gable that had a red pantile roof. At first the school was not big enough and the infants continued to meet in the Vicar’s School.   In 1883 The Charity Commission ratified the replacement of the original three charitable donations from Amies, Creasey & Bowman into one new scheme called the Martham Educational Charity. In 1891 elementary education became free with the Government funding it and in 1895 extensions were added to the west wing of the Board School.

The Board School continued to provide education for all children up to leaving age until 1964 when the Secondary Modern School on Somerton Road was opened. Educational arrangements changed again in 1978 when West Flegg Middle School in Black Street was opened. This resulted in the Board School becoming Martham First School.

As times changed the Charity Commissioners again reviewed the purpose of the Martham Educational Charity and set up arrangements for the Vicar and churchwardens  to use the money as they felt appropriate for others needs. This was generally used to buy boots and shoes for poor children.

Educational re-organisation changed again when the Norfolk Education Authority started a programme of merging first and middle schools on single sites and West Flegg Middle School was expanded to take in children of first school age. This made Martham First School on School Road redundant and it was closed in 2010 and much to the regret of many locals was demolished in 2013 to make way for residential housing.

In 1873 when Ellen Charlotte Rust took charge of the school there were 19 children present. For more about Ellen click Stone Houses.

In 1875 G Dawson was expelled for “rudeness and bad defiance”.

Also, in 1875 two children were caned for consistent idleness.

Throughout July 1876 it was reported that boys were absent and working in the hayfields.

Below is an album of various photos for the above three schools. Click a thumbnail for a close-up and scroll through all the images from there. 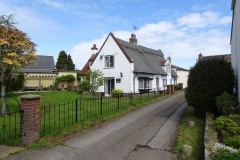 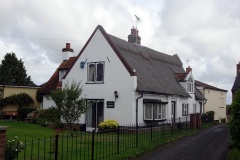 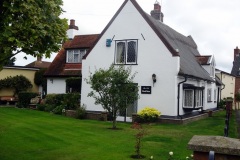 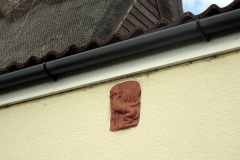 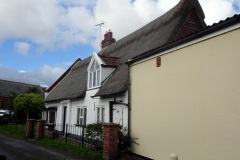 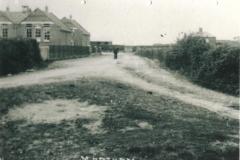 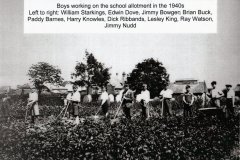 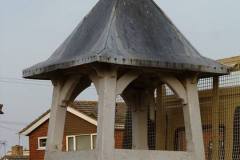 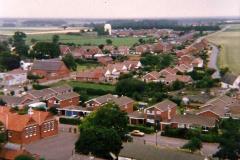 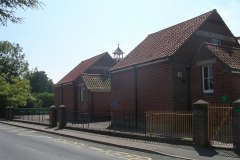 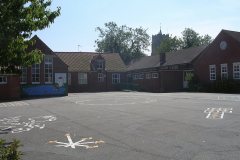 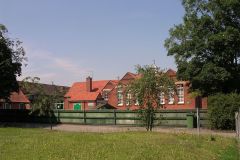 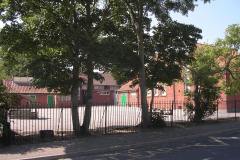 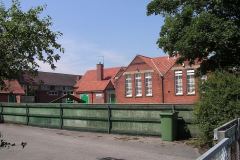 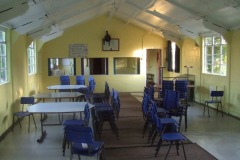 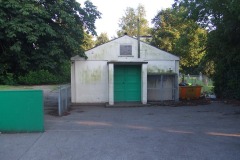 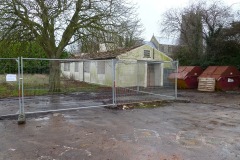 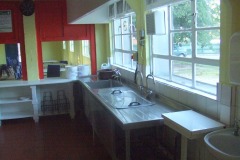 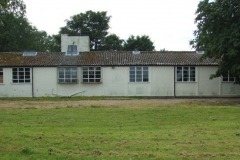 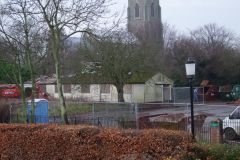 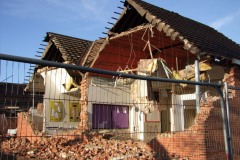 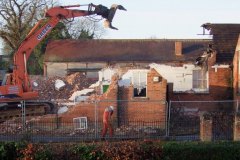 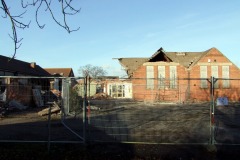 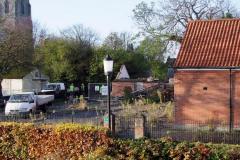 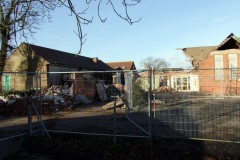 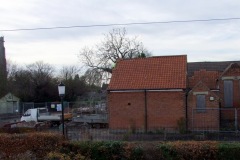 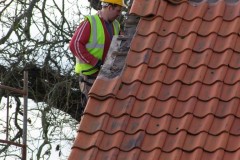 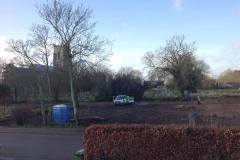 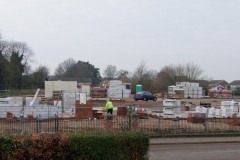 All these were found in Martham