Smees appear to be almost unique to Martham. Prior to the Inclosure Award of 1812 stones and gravel for filling holes in village roads and tracks could always be taken from the wet or dry common off what is now Common Road.  After the Enclosure Award special arrangements had to be made to ensure that the road surveyors had access to the necessary sand, gravel and clay required for road maintenance. Technically the inhabitants of Martham still have the right of “procuring clay for the daubing of houses, tenements and buildings” from these pieces of land. In practical terms the clay has run out and the pieces of land are either let to local farmers or are managed by the Parish Council as conservation areas available for any members of the public to visit and quietly enjoy.

There were four Smees in Martham but one was lost to a farmer in Cess who occupied it for so long without being challenged that he was eventually deemed to be the owner. He had improved it by building a road over part of it – see the Parish Council minutes dated 1937 in the photo gallery that refers to the matter.

The remining three are managed by the Parish Council and are shown on this map.

Smee No 1. This Smee is on the east side of Cess Road as you head north towards the Boat Yard on the River Thurne. It is a triangular shape small meadow. In recent years (2018/19) it has been used as a dog exercise area.

Smee No 2. At just under an acre in size this Smee was not let for many years and became overgrown. The Smee falls within Anglian Water conservation catchment area and in 2010 the Council was given a grant by the water authority to improve the area. The scrub was cut back, 130 saplings planted, a wood bark path was provided, owl boxes set up, two new benches and an information board were installed. The area is open for anyone to enjoy the wildlife on the edge of what was the common before Inclosure.

Smee No 3. This Smee is an ancient fen and bog area near Grange Farm, Common Road and the farmer who rents it believes in conservation so it is retained as a wildlife area.

Click on any of these thumbnails for a close-up and scroll through all the images from there. 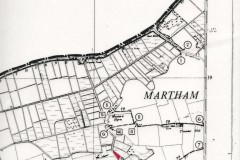 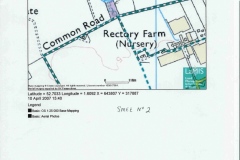 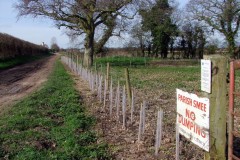 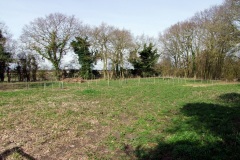 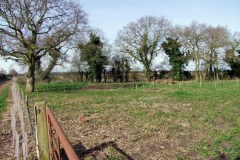 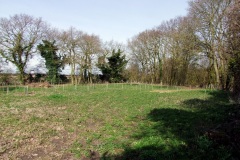 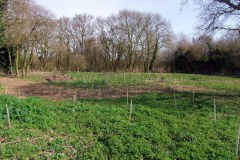 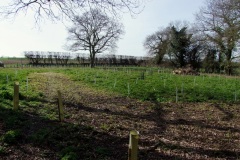 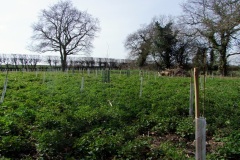 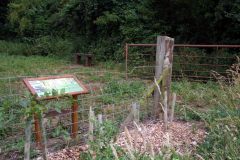 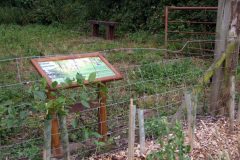 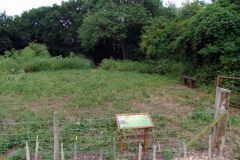 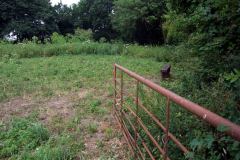 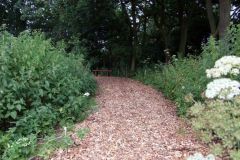 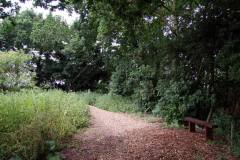 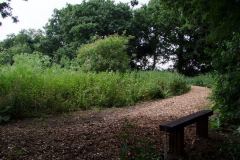 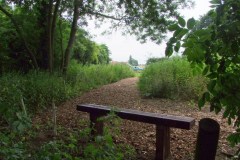 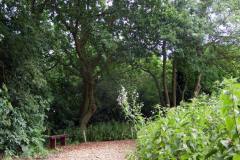 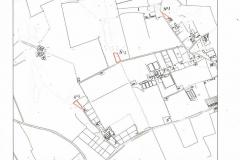 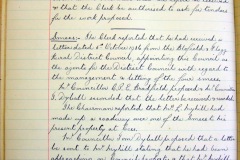