There are just over 1,100 photographs on this website of the gravestones at St Mary the Virgin from the years 1722 to 2000. In addition there are photographs of plaques for people whose ashes have been scattered in the Garden of Remembrance and a small number for memorials from inside the Church.

To find the photograph of a gravestone you want, first go to the alphabetical list of people buried there by clicking on the link at the end of this paragraph. The list is in alphabetical surname order. Married ladies are listed under their married surname but their maiden name is also given where it is known. Some people are listed more than once because there is more than one photograph of their grave. Find the person you want and make a note of the section and plot the grave is in plus the Image Number. The graveyard is divided into nine sections from A to I for administrative purposes. In order to make a photo easier to find they have been divided into the nine sections from A to I and two others for the plaques. Come back to this page and click on the section link shown below which will take you to the gallery of photos for that section. Scroll to the Image Number you want, this will start with DSCF….

The first image in each gallery is a plan of the plots for the section concerned. This may be of help if you are visiting the graveyard and want to find the grave.

Area for Burial of Ashes

Read the strange story of ‘Base born Biggs’ HERE

Read about the Burraway mystery HERE 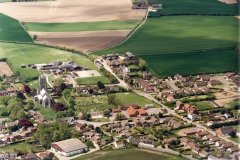 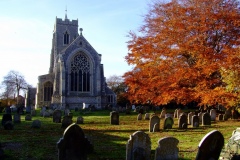 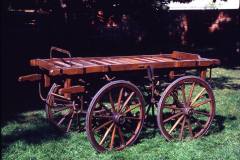 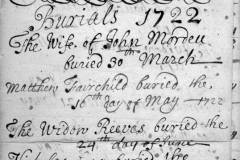 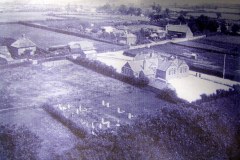 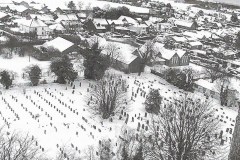