White Street is one of the oldest streets in Martham linking the village centre to Damgate and beyond to other communities to the north east. In the 1812 Inclosure Award it was listed as one of the five King’s Highways entering Martham Green (the others being what we now know as Rollesby Road, Repps Road, Black Street and Hemsby Road).

In 1841 it was called Highgate Street according to the census and I have seen other references to it being called just ‘Street’ at about this time but by 1851, and since, it has been White Street. In the mid 19th century all the best people lived in White Street in the smartest houses in Martham including Martham House and Elmside House, which have since been demolished, and Sutfield House. On the corner of White Street and The Green stands the original Free School which you can read more about under ‘schools’ or by clicking HERE.

The row of cottages at 60-68 opposite St Mary’s Church are believing to be some of the earliest surviving homes in Martham dating to the early 18th century. No 68 has an inglenook fireplace with a date 1666 etched into its main beam. There is more information about the cottages HERE.

Three other places no longer exist on White Street but are worthy of interest. You can find out more about them by clicking here. 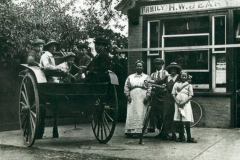 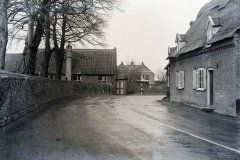 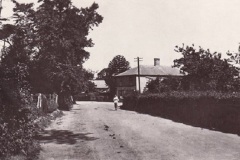 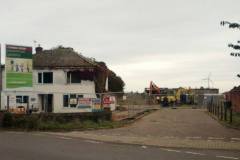 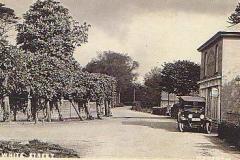 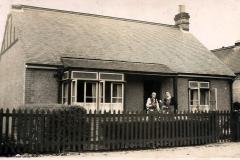 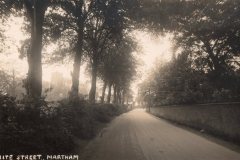 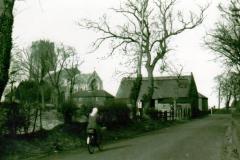 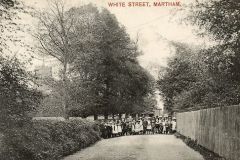 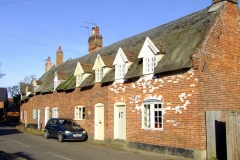 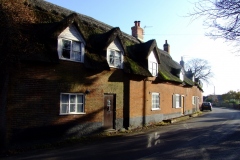 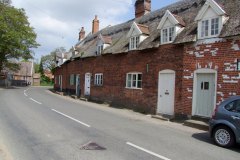 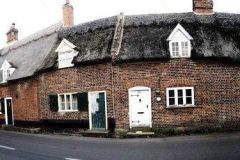 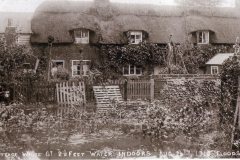 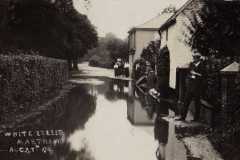 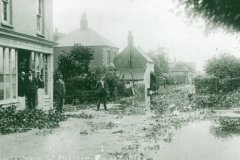 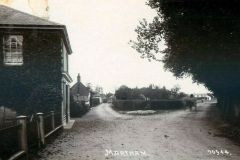 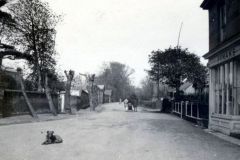