Richard and Judy Fairbairns farmed 230 acres of land at Church Farm, Martham for many years and in 1977 began incorporating a museum into the activities of their conventional arable farm. They started with open days that included demonstrations by craftsmen and the following year opened all year round.

Local businessman Donald Bradfield took over the museum and developed it into the Countryside Collection that included brass rubbing and an attractive tearoom which became a popular destination for holiday makers. He put on a number of special events culminating in September 1980 in what was billed as an English Civil War Battle. The re-enactment recreated the battle between the “Illustrious Persons & Great Gentlemen of the King’s Army & The Roundhead Association”. The all-day event saw the Cavaliers & Roundheads battle it out in period costume with musket, pike & cannons.

The Collection eventually closed and was broken up in a sale in March 1985.

Church Farm in 1978 when it was a real working farm. 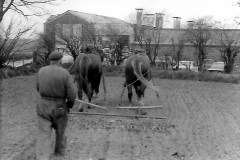 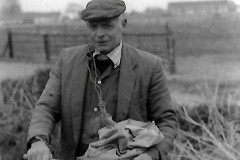 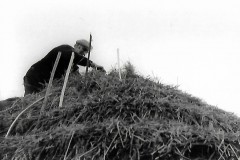 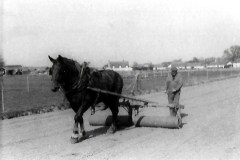 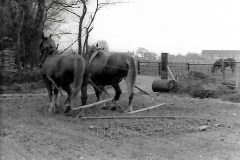 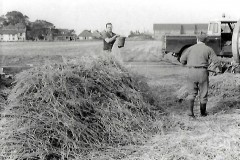 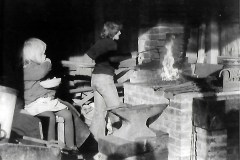 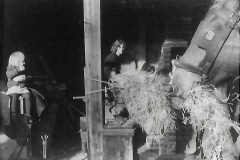 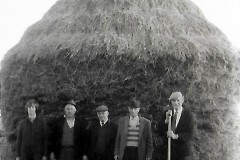 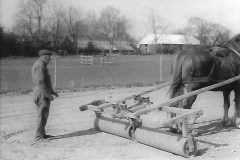 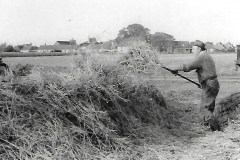